Monday, March 22, 2010, marked a bittersweet day for the all-male, all-nerdy L.C. Smith College student body. On that day, Jennifer Moro mistakenly entered an electrical engineering class. And on that day, every student in that class, after defogging and readjusting his horn-rimmed, held-together-with-tape glasses, suffered a crippling panic attack.

“I was just looking for a bathroom and I guess I wasn’t paying attention,” claims Moro, a sophomore Public Relations major. “I stumbled into the room, apologized, and closed the door and the next thing I knew, ambulances were swarming the building.”

“She was like an angel,” said William Green of Moro, breathing heavily just thinking about her. “I’ve never seen one of those before. It was”¦it was awesome. You know, after I regained consciousness.”

SU officials are considering posting a sign on all doors acting as entrances to the building, addressing the students of the L.C. Smith College by saying: “Warning: Beware of Girls Mistakenly Entering the Building.” Professor Bernstein, present during the Female Invasion, insists that these signs must be distributed sooner than later.

“I’ve never seen so many simultaneous erections in my life,” says Bernstein. 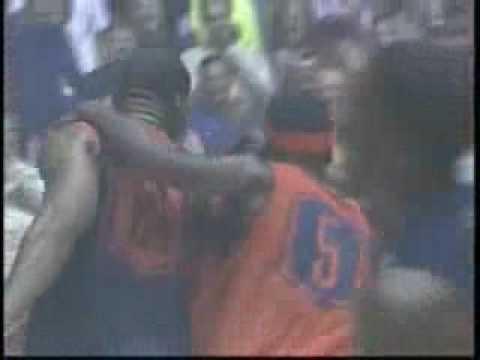 CuseMyCampus Subscription Fees NOTE FROM STAFF Due to a recent influx of visitors, Cuse My Campus will no longer be a free service to those who wish to read it. In place of our complimentary service, we will be charging a $50/day Subscription Fee. This new subscription will take place April 1st at 5 PM.... MORE »