Madrid, Spain ““ In a nearly unanimous vote, the Association
of Spanish Women passed a measure today to extend their long-standing policy of
“Look but don’t touch” toward any and all men they meet.  With the exception of a few holdouts
that clearly had too much sangria during their afternoon siesta, the ASW spoke
with a strong, unified voice to continue stone-walling any efforts of men,
regardless of nationality, ethnicity or social stature, to get inside their
snug white jeans.

“No me toques,” said Maria Pilar Ternera de la Mancha,
spokeswoman for the ASW, when asked about the vote.  She then snapped her fingers in a “Z” pattern and strutted
down the street to a club, leading a procession of young professional women in
high heels to enter for free after kissing the bouncer on either cheek.

The vote is an especially crushing result for foreign
students in Spain, many of whom came to the country for its women, known to be
some of the most beautiful and stylish in the world.  Despite hard lobbying from the American-based Booze for Poon
Exchange Group, the ASW was able to shrug them off with a simple hand to the
face as they collectively turned away and smoked a cigarette.

The implications of this renewed policy are especially grave
for Syracuse University’s male students in Madrid, who view their time abroad
as one of their precious few opportunities to see women dressed in something
other than black leggings, Ugg boots and North Face jackets.

“This ain’t right,” said John Saget, a junior International
Relations major in Madrid.
“Trading Syracuse girls for Spanish biddies is like upgrading from
chocolate glazed doughnut to a Boston Kreme, only to find there’s no cream
filling in the middle.”

Some men like Saget argue that Spanish women are in part
responsible for perpetuating unwanted male efforts to deflower them by dressing
“so damn sexy all the f***ing time.”

“Dem seÃ±oritas know they thirsty for it deep down,” said Bob
Stamos, a junior Political Science major.
“They just play hard to get.”
Stamos then burst into tears and sobbed, “They’re just so hard to get!”

In response to
such allegations, Pilar Ternera de la Mancha said, “En serio, no me
toques.  Voy a llamar a la
policia.”

Despite the ASW’s refusal to speak to non-members or, for
that matter, any man ever, many speculate that the Association was forced to renew
its policy after the Sleezy Spanish Dude Caucus renewed its two most important
policies, “If there’s fuzz on the muff, she’s old enough” and “no just means
“yes’ in 10 minutes.”

Such willingness to nail anything that moves using whatever
means necessary forces Spanish women, according to the ASW, to have a strong
anti-nookie policy in place to combat the inevitable onslaught of underhanded
tactics that are typical of “skeevy-ass European dudes.”

In other news, the SSDC voted last week to renew a third
policy, “If she be foreign, she be whorin'” in unanimous fashion.  When asked to comment, they offered no
explanation other than, “We love American women.”

As part of a competition sponsored by Honda, we created a Speed Dating game that takes place solely inside the Honda CR-Z. Jen, our bachelorette, went on 4 “speed dates” which took only as long as it took for her to get to the next guy. Help her decide on a bachelor by watching the... MORE » 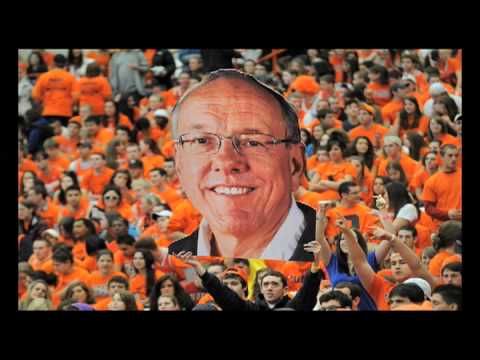 Nothing Rhymes With (A Word We Can’t Say)