Those of you like me who live in the Clairmont Tower are familiar by now with the water temperature woes that characterize our wretched existence. At any given time, all the water in the building is either colder than Hoth or hotter than the inside of a tauntaun on Mustafar.

That’s a problem when you’re trying to take a shower in the morning, because even when you manage to adjust the faucet just right and hit the Goldilocks temperature that is neither too hot or too cold, there’s no guarantee that it’ll stay that way for longer than fifteen seconds. In fact, you can always be sure that it will swing wildly “” the part that’s unclear is which way it will go. You can never tell whether you’re about to be boiled alive or covered in a sheet of ice.
My hypothesis is that Emory has hired someone to mess with the water temperature all morning. This forces students to leap howling out of the shower several minutes earlier than they intended, thus saving water. It fits perfectly into the administration’s wacko socialist left-wing tree-hugger “Sustainability” campaign. They may not be able to stop you from dumping all your recyclables down the trash chute, but they’ll be damned if they let you take a shower that lasts longer than two minutes.
IT’S TIME TO FIGHT BACK, EMORY STUDENTS! Tough it out “” every additional minute of shower you can stand is another minute of defeat for Emory’s diabolical water-saving schemes.
Disclaimer: wasting water is also a defeat for polar bears and other soft, fluffy creatures threatened by global warming. However, think about this: if your roles were reversed and a POLAR BEAR had to get out of the shower to save YOU, do you think he would? Of course not! He probably wouldn’t even get out unless you were standing right there in the bathroom, and even that would only be to eat you!
SEE MORE » marchingbands
◄ Student section to be switched with visiting section at Faurot Field in 2012
Random
Annual Wheelchair Race Down Village Hill ► 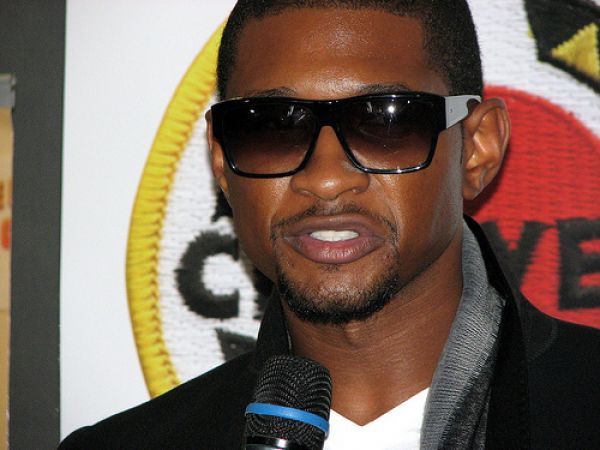 Goizueta is ranked third among business schools across the country. This leads to the obvious question, what is preventing us from being number one? As a BBA student here at Emory, I have always felt that something is missing in the curriculum. Sure you can concentrate in finance, accounting, and all that other good stuff.... MORE » 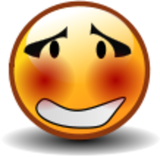 The Girl With The Oral Fixation On January 9th, the Alabama Crimson Tide rode an historic defensive performance to a 21-0 rout of the LSU Tigers, and an unquestionable claim to the national championship. One month later, students at Emory are still irked by the stubbornness of the BCS committee. “I can’t believe this,” spoke out one student, who asked to... MORE » 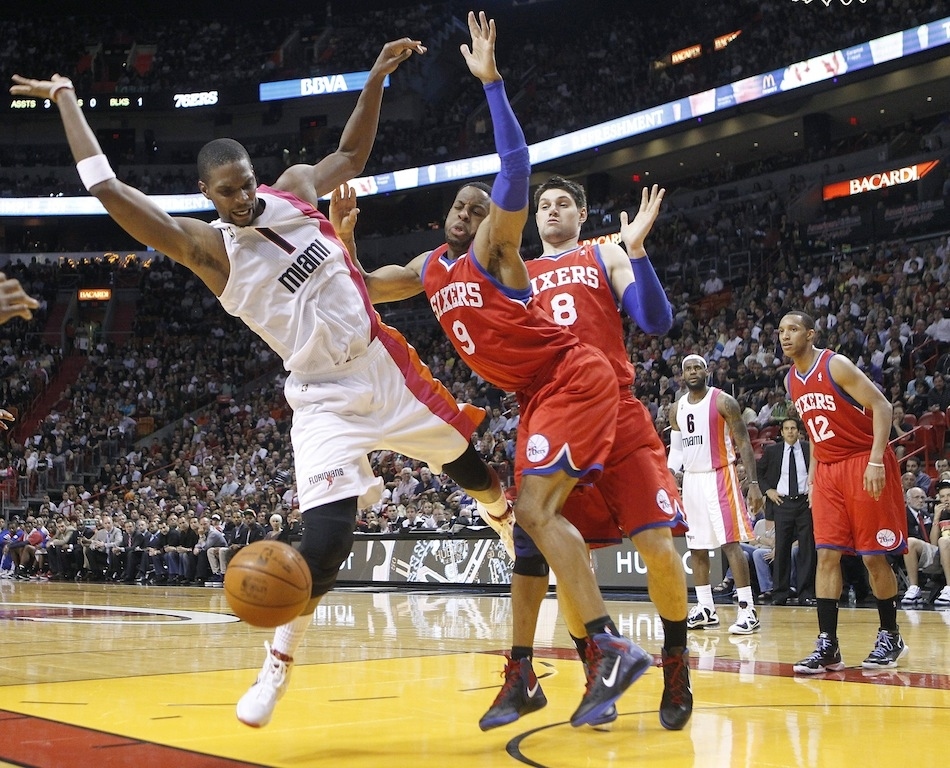 Taking Back March for the Men

Over the past couple of days, the women’s basketball tournament has been getting a lot of media attention. I don’t have anything against women’s basketball, but if they really wanted me to watch, they wouldn’t force all the girls to wear sports bras while they played. Come on, if you can’t dunk, you have to... MORE » Legends don’t die. They get carbon froze…freezed?…frozened?…frozen in carbonate. MORE »

ADMIRAL INCREDIBOSS’S ADVICE COLUMN. NOW WITH TWICE AS MUCH ADVICE AND THREE TIMES THE INCREDIBOSS

Dear Admiral Incrediboss, I have trouble getting myself out of bed in the mornings to go to class. I have an alarm, but whenever it goes off I get up, open my window, hurl the alarm clock out and resume sleeping. Once my roommate tried to wake me up and I swear I did my... MORE » 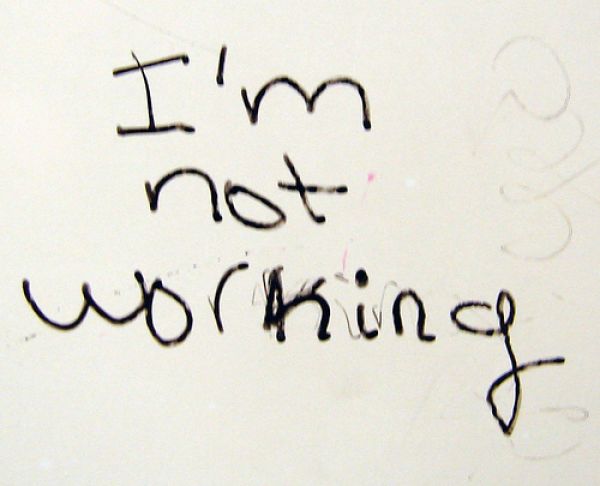 Don’t want to work on whatever you haven’t started yet? Keep Reading!

A recent survey has shown that procrastination is the key to success (procrastinationrocks.com.) How one can become a master procrastinator is the million dollar question. Listed below are ten helpful tips to prevent you from reaching your goals! And relax! If you are reading this article you are most likely well on your way to... MORE » 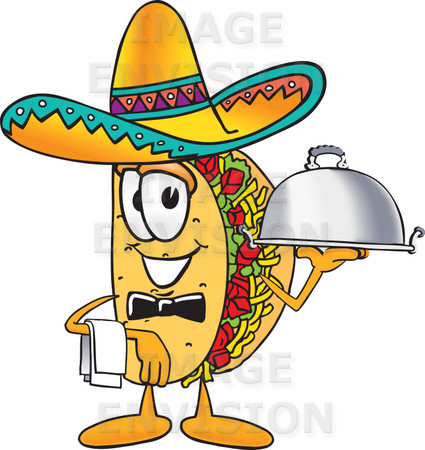 Emory University students and staff set the record for the longest line of tacos by making 260 tacos. What is the importance of holding this record? While at first this record might seem completely irrelevant and incredibly stupid, one has to look deeper to find the two enormous benefits it will have. First, making the... MORE » “Some things are penis provoking.” Excuse me? In what rational, sane, university appropriate conversation would someone say that? Apparently in one that takes place at Emory, because that’s where I heard it. But why would someone say this? Don’t worry, I did some serious, undercover investigating, and I figured this one out for you. Let... MORE »

ADMIRAL INCREDIBOSS’S ADVICE COLUMN. NOW WITH TWICE AS MUCH ADVICE AND THREE TIMES THE INCREDIBOSS

Dear Admiral Incrediboss, I have trouble getting myself out of bed in the mornings to go to class. I have an alarm, but whenever it goes off I get up, open my window, hurl the alarm clock out and resume sleeping. Once my roommate tried to wake me up and I swear I did my... MORE »