I know women’s fashion about as well as Lebron
James knows championships, but I’m under the impression that these bandeau-things are relatively
new. They are slowly creeping into the wardrobes of skinny, hot
girls across the east coast and probably elsewhere. Before I explain
how they suck more than the entire Colts backup QB’s combined, let me give you
some background info on these atrocious articles of cloth.

Description: It is more or less a
strip of fabric that acts like a bra that has no straps or hooks. It’s the
smallest tube top out there. Yeah, I know what you’re thinking, “That sounds
amazing, let me at one!” DON’T BE FOOLED. It’s a trap!

They are impossible to get off a girl while you are
hooking up with her and make you look like a virgin who has never touched a bra
before. Literally, it’s probably easier to find an albino dragonfly in
the Himalayas than take this thing off smoothly. The whole “there’s
no hook so it needs to slide off” thing is terrible.

For those of us who actually get action on a
very sporadic and random schedule, it is essential that we be as smooth as
possible when the opportunity arises. If you’re on the constant prowl, you will
definitely run into these nightmarish articles of clothing at some point. Even
if you are a level 10 bra unhooking master, it doesn’t matter, you will be
foiled. There’s no “unhook the bra real fast, then go” move. You
have to work around it. Here are your options. Be
smart. If you trip over second base, you’re bound to get tagged at
third.

Option 1: .Try and go under it smoothly. Nope,
won’t be smooth. Doesn’t have that pointy wire thing like a normal bra
but it’s still too tight to get your fingers in (might have that problem twice
in a night). Time to look at the other options.

Option 2: Pull it down. Yes, bandeaus provide
the option of yanking it down, releasing the goods, and then moving from
there. However, if things progress then you awkwardly have a bandeau in the middle of her
stomach. But is that really that bad? Lets see the other
options.

Option 3: Pull it up. Not the best move, but has
potential. If it’s up, the goods are in the open, but then it’s
awkwardly near her neck/face area. This could either cause her to be
weirded out (and hopefully prove a lesson that she should never wear a fucking
bandeau in the first place) OR it could cause her to take it off entirely
leaving her without a shirt at all (mission accomplished).

Option 4: .Avoid Girls with Bandeaus On. If we ignore them, maybe they’ll get the hint.
Hopefully. 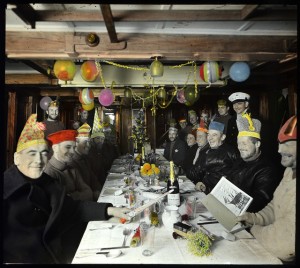 Water Balloon fights are a time honored tradition that have been happening at daycare centers and camps alike. However the best place to have one is at college when the majority of girls are wearing white tees. I was recently a bystander for one of these amazing spectacles and I highly recommend trying to... MORE » 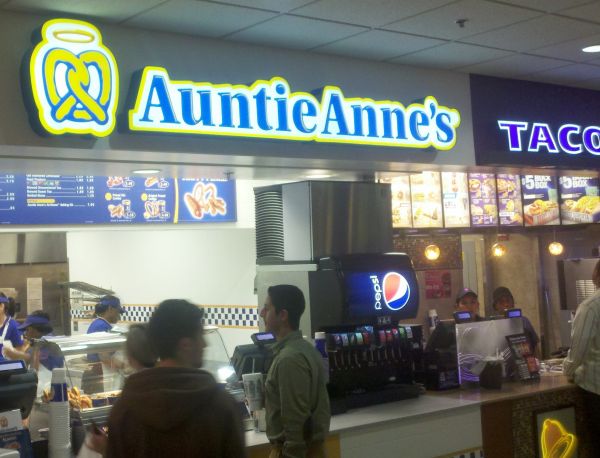 When Anne and Jonas Beiler of Auntie Anne’s famous pretzels first bought a stand at a local farmers market in Pennsylvania, they were thinking of starting a counseling service for the locals. After that fell through, it makes more than enough sense that they would then take the most logical next step: start making pretzels.... MORE » 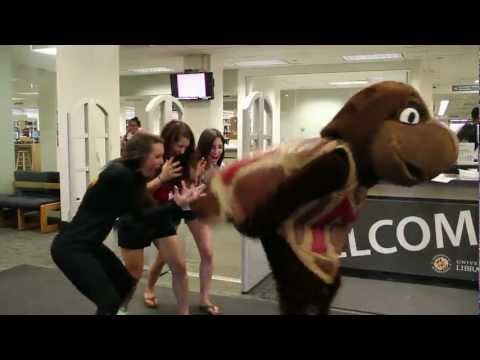 University of Maryland kills it with this amazing rendition of Gangnam Style. MORE » 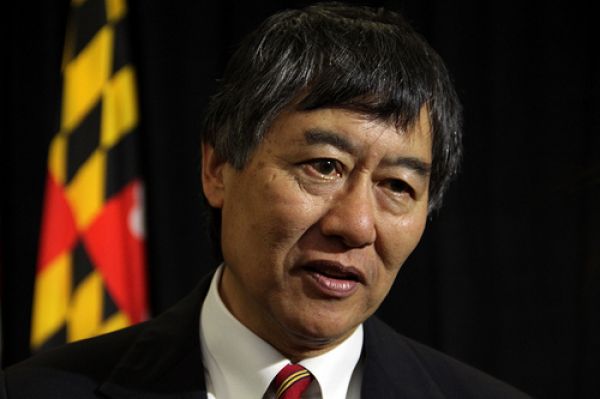 When Wallace Loh took over as new President of the University of Maryland, few realized his true intentions. It was a relativity smooth transition and Loh got lots of love from all the head flunkies of this establishment. The students were forced to accept someone they knew so very little about as their new supreme... MORE »