I
think we can all agree that the last fucking thing anyone wants to do at 9:45
on a Saturday morning, when your feeling as if an 18-wheeler has repeatedly
rammed its grill into the front of your domepiece, is strap on the ol’ boots and
go do community service in the bitter cold across the goddamn bridge. Your
phone buzzing with threatening text messages from the house Community Service
Chair, aka Prince Geed, propel you to slowly roll out of bed, tuck your dick
back into your wasteband and join your fellow brothers in saving the world, or
uselessly moving dusty planks of plywood from one side of the basement to the other…. truly life changing shit were doin’ here.

I
mean you’d think that the basic idea would be, lets just do all this annoying
shit as quickly as possible and then get the hell out of here, right? Lets just
take a 2-hour break from facefucking our bongs and playing NBA 2k to go make a
real difference, right? Ha. You wish. In fact, it works in nearly the opposite
way. 90% of those lucky enough to participate in said philanthropic event will
most likely put all their effort towards eluding tasks and accomplishing as
little as possible in the allotted amount of time.

Realistically,
the people running these organizations in which we all volunteer must know that
the 19 and 20 year old boys sluggishly walking into their establishment wearing
brightly colored Patagonia’s, NBA snapbacks and Tims with the tongues folded
down are not exactly coming in looking to go HAM on the philanthropy.  The coffee and donuts temporarily
appease all the stoney balogna’d kids but after that all anyone wants to do is
sit with their hands down their pants and talk NFL. I mean it’s a Saturday
morning dude, I should be in my fucking bed not removing dusty (or maybe they
were just covered in coke) mirrors from the boiler room. LIKE WHAT THE FUCK is
a mirror even doing in the boiler room in the first place?

Unfortunately,
the worst part about philanthrophizing, or the act of doing philanthropic
things, other than having to pal around with a bunch of weird fucking townie’s
all morning, is the fact that it can be argued that the potential we have to
giveback to the surrounding community is one of the few things that is keeping
the entire Greek system alive these days. As much as the administration does
love us for giving the school a national reputation for raging through the
floors and sending kids to the hospital, we’re going to have to keep
philanthrophizing if we want to keep our houses on the hill. 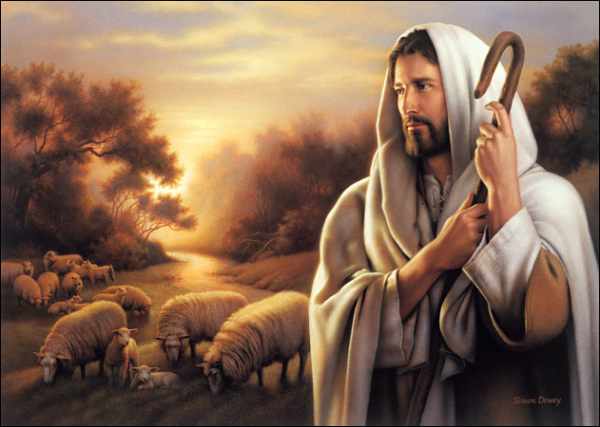 3 consecutive snow days before December?  I was supposed to have 3 exams that week, but all were canceled due to this Biblical storm. As a result, after almost 22 years of steadfast denial, I now accept the existence of God.  We know that God made the world in 7 days.  We know that Lehigh... MORE » 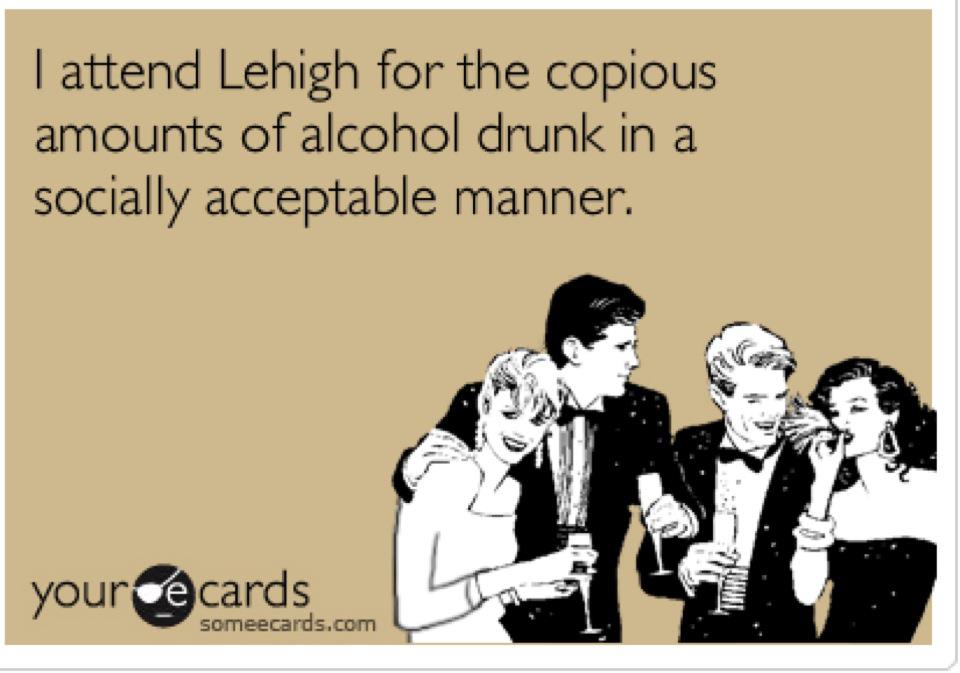 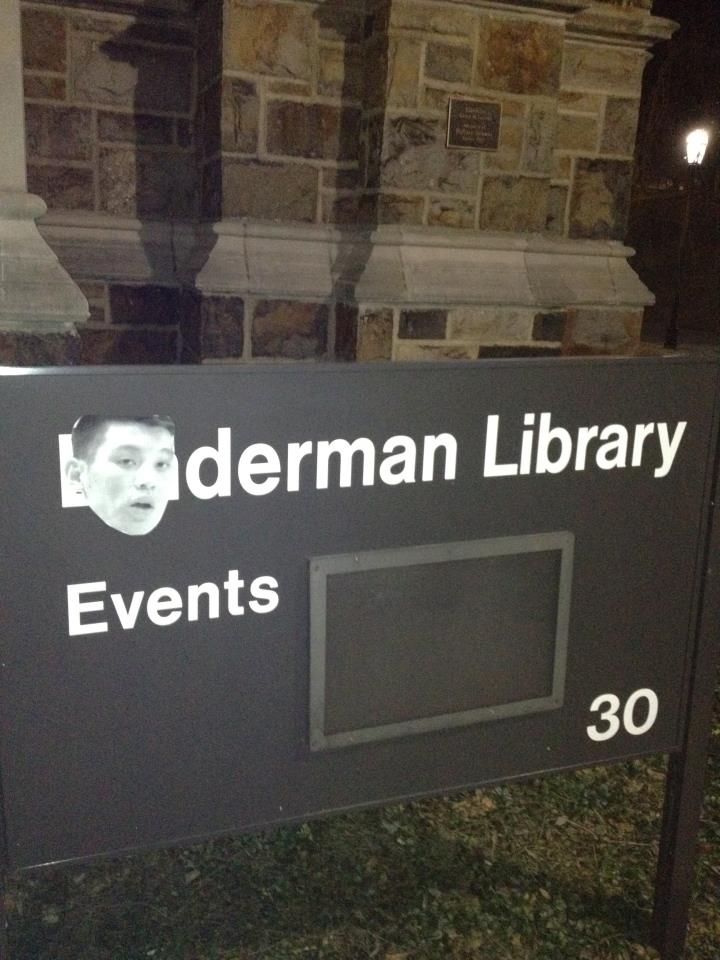 Sorry for the delay in making my first post on this site; I got absolutely Sanduskeyed with my exam schedule this week. I mean, you know only foreign teachers would assign exams on the Wednesday and Friday of Lehigh-Laf week. It’s some straight up bullshit. I’m feeling a lot of negativity towards this school lately,... MORE » 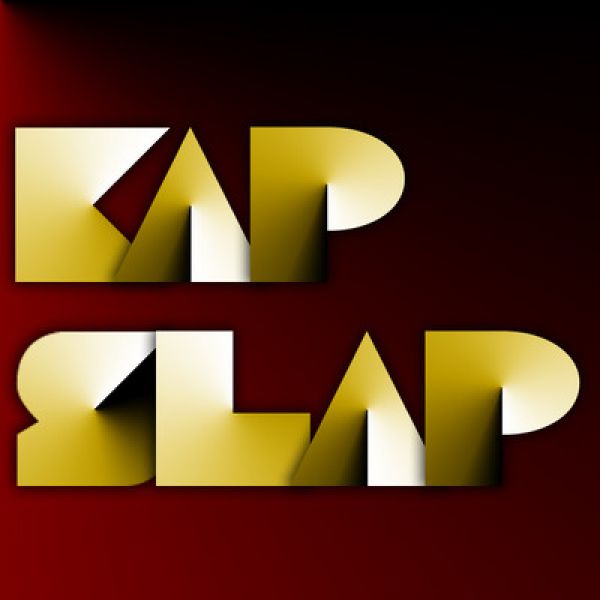